‘Meet our demands or all train services will cease tomorrow,strike to continue’ warns Railway Trade Union

All train journeys, which commenced today during the ongoing strike, would also be ceased from tomorrow, the Locomotive Engine Operators’ Union (LEOU) today said.

LEOU Secretary Indika Dodangoda told the reporters that the work stoppage launched by the railway trade unions would be continued further in the absence of a reasonable solution from the authorities concerned.

“We have not been offered with a discussion yet. The sudden strike which was launched on Wednesday will be continued until our salary anomalies and other issues are resolved,” he said.

The unannounced trade union action was launched by railway trade unions on Wednesday at 3 pm after they found that a cabinet paper that intended to solve their salary anomalies was rejected by the cabinet.

Locomotive engine drivers, guards, controllers and station masters are participating in the trade union action along with five trade unions of the train supervision management service.

The authorities have taken measures to deploy employees who are not supporting the strike action to provide train travel on 8 runs from Colombo Fort to Chilaw, Rambukkana, Mahawa, Galle, Awissawella and Kandy.

Railway employees have requested a salary hike despite Railway department recording operating loss of Rs. 7.6 billion in 2017 and Rs. 6.8 billion in 2016. 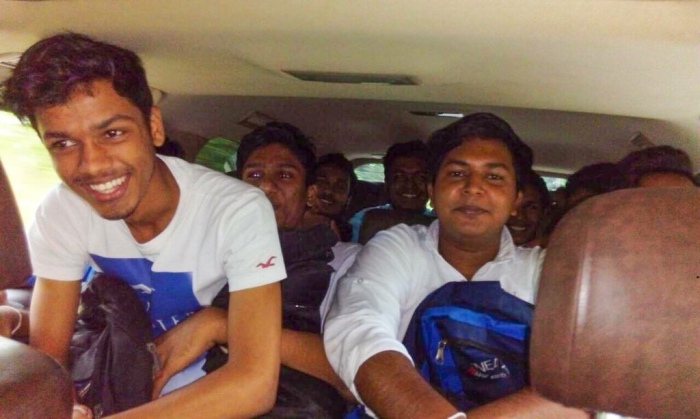